Summertime means outdoor fun, but this may expose you to irritants and allergens that cause rashes. Insects, sunlight, excessive sweat and overheating are all potential causes of skin irritation. If you have sensitive skin, be on your guard to help avoid rashes this summer.

Also known as prickly heat, this type of rash won’t cause permanent damage, but it’s very itchy and uncomfortable. Heat rash occurs when sweat ducts become inflamed in high heat and humidity. It most often forms where sweat collects and can’t dry quickly, such as in the armpits and groin, under the breasts, on the back and chest, and in the crooks of the elbows and knees.

Exposure to direct sunlight causes some people to develop an itchy rash on their chest, neck, arms and thighs called polymorphous light eruption. The rash usually clears up in a few days without treatment, though it may return. A condition called photodermatitis also affects some people who take certain antibiotics or have been exposed to chemicals, fragrances, dyes or disinfectants.

A rash that develops following exposure to poison ivy, oak and sumac is a form of allergic contact dermatitis. Potent oil found in the sap of these plants, called urushiol, is responsible for the skin reaction that appears within 12 to 48 hours of exposure. The severe itching, swelling, redness and blisters that follow can be avoided if you learn to recognize and avoid poison plants.

Rashes from Bug Bites and Stings

Localized pain and swelling is normal for anyone who gets bitten or stung by a bug, but if you’re allergic, you could have a severe reaction that affects your whole body. Itchy skin is just the beginning. Dangerous facial swelling, fast heartbeat and low blood pressure are signs of anaphylaxis, a medical emergency that requires immediate intervention. If you’re allergic to insect bites and stings, carry a dose of epinephrine with you at all times.

Many chronic skin conditions, including tinea versicolor, flare up in the summertime. This fungal infection causes patches of white, brown, red or dark gray skin to appear, with symptoms worsening in hot, humid weather. Mild itchiness may accompany the discoloration commonly found on the back, chest or arms.

Tick bites can lead to Lyme disease, which causes a distinctive bulls-eye shaped rash, flu-like symptoms and aching joints. Treatment for Lyme disease is most effective when started immediately, so contact your doctor if you think you have contracted this condition.

If you swim in lakes this summer, you could develop an itchy rash resulting from exposure to parasites living in the water. Swimmer’s itch is usually quite mild and resolves itself in less than a week with nothing more than nonprescription anti-itch cream.

If you develop rashes this summer that persist despite over-the-counter remedies, speak with a dermatologist about pursuing more advancement treatments. Schedule an appointment at Arlington Dermatology in Rolling Meadows, IL by calling us at (847) 725-0824 today. 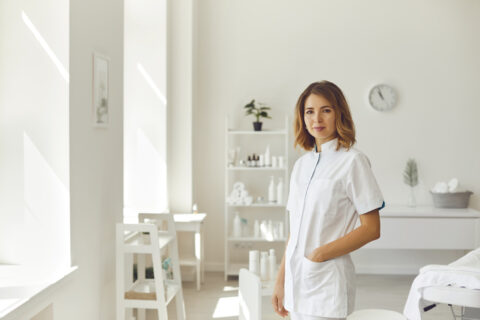 Your skin is the largest organ in your body. This waterproof wrapping is the first line of defense against germs and pollutants, and as such, your… 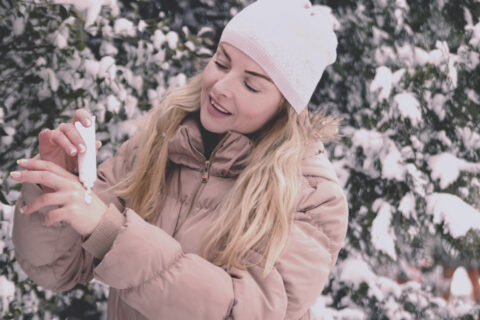 Dry skin is a common problem, especially in the winter months. The humidity level drops outside, and heaters create dry air inside, and it all adds…