During the height of summer, skin cancer is on many people’s minds. You have probably heard that fair-skinned, red-haired, and blue- or green-eyed individuals have the highest risk of skin cancer. This may be true, but it doesn’t mean African Americans are immune to sunburns and skin cancer. Learn why dark skin is still at risk and the warning signs of skin cancer to watch for.

Dark skin contains more melanin, a pigment that helps protect it from the sun. This has led to the misconception that it’s rare or even impossible for people of color to get skin cancer.

As a result, 63 percent of African Americans say they never use sunscreen. This needs to change! Everyone should wear sunscreen and practice other sun-safe habits, including wearing protective clothing and seeking shade, to help prevent sunburn, premature skin aging, and skin cancer.

Melanoma is particularly deadly in the African American population. In a 2016 study, dark-skinned patients were the most likely group to be diagnosed with melanoma in its later stages. They also had the worst prognosis and a survival rate of just 65 percent compared to 91 percent for non-Hispanic white patients.

It’s important to understand that some types of skin cancer have genetic or environmental causes beyond simple UV exposure. That’s why cancerous growths can occur on parts of the body “where the sun doesn’t shine.” For instance, African Americans are vulnerable to acral lentiginous melanoma (ALM), a particularly dangerous form of skin cancer that often forms on the palms of the hands, soles of the feet, and under the nail beds. Jamaican musician Bob Marley died of ALM at age 36.

Monthly self-examination is a critical component of finding cancerous and precancerous growths. Check everywhere, including your hands, feet, and genital area. Then, get a skin cancer screening from a dermatologist once a year, or anytime you notice something out of the ordinary on your body.

Here are the most common warning signs of skin cancer:

Don’t take sun exposure lightly, even if you have dark skin! To schedule a skin cancer screening in Rolling Meadows, IL, please contact Arlington Dermatology at (847) 725-0824. 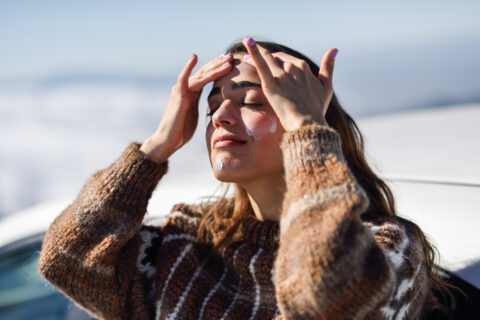 It’s easy to see why sunscreen is important in the summer. Without proper skin protection, spending hours outside under the glaring hot sun can… 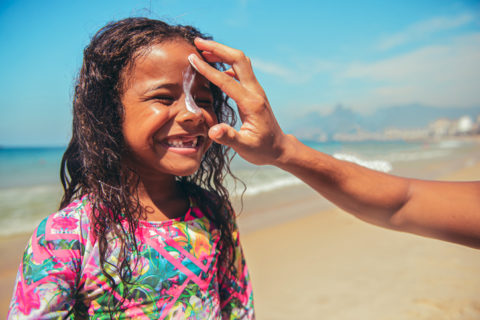 Sunscreen is an important part of anti-aging and skin cancer prevention. Since your face receives more sun exposure than anywhere else on your body,…